The First Theme Park
Where EVERYONE Can Play 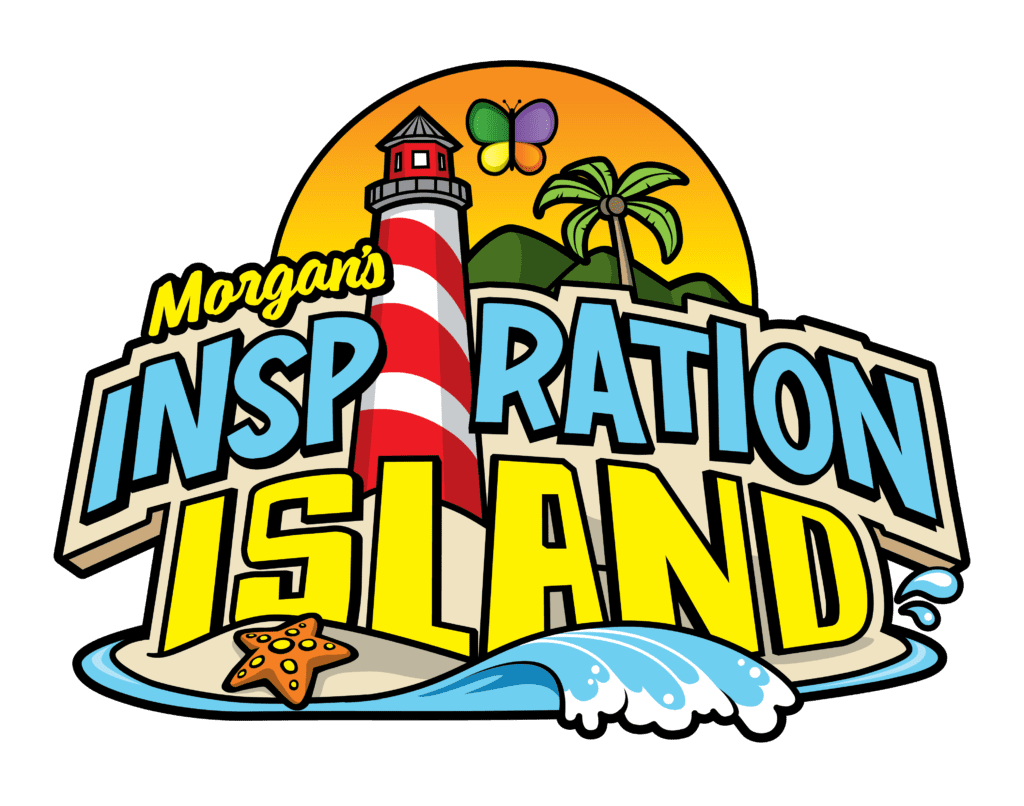 The One and Only Ultra-Accessible™ Theme Park

In 2006, Gordon Hartman observed his daughter, Morgan, wanting to play with other vacationing kids at a hotel swimming pool, but the kids were leery of Morgan and didn’t want to interact with her. Then and there, Gordon resolved to create opportunities and places where those with and without disabilities can come together for fun and a better understanding of one another. On April 10, 2010, Morgan’s Wonderland became the world’s first theme park designed with individuals with special needs in mind.

In 2017, the Ultra-Accessible™ theme park opened it’s expansion, Morgan’s Inspiration Island, which was named on the 2018 “World’s Greatest Places” list by TIME Magazine.

Guided by its mission of inclusion, the park strives to bring together guests of all ages and all abilities through the power of inclusive play. 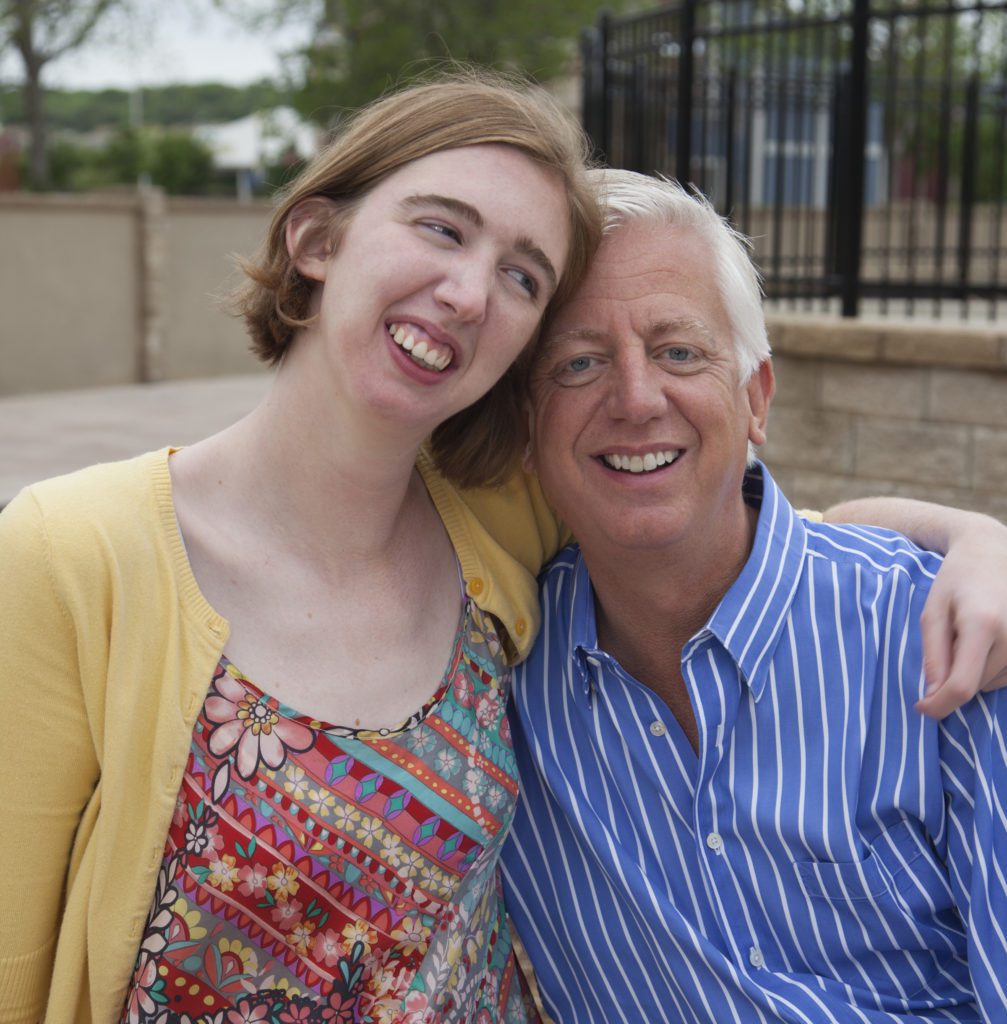 "Great place for everyone!! Love it here!! Thanks to all that make this park possible, our children deserve all inclusion!!"

Something Fun For Everyone

Morgan’s Wonderland offers 25 Ultra-Accessible™ attractions, sprawled across a 25-acre oasis of inclusion. From a wheelchair-accessible Ferris wheel to catch-and-release fishing, there is truly something for everyone to enjoy!

Fishing at the wharf

Join Our Mission Of Inclusion!

There are many ways you can help us build up inclusive and accessible spaces, events, programs, and more. Through volunteering, donating, and sponsoring events, anyone can contribute!
Volunteer 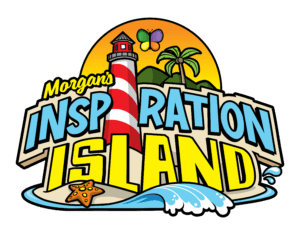 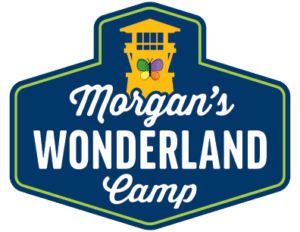 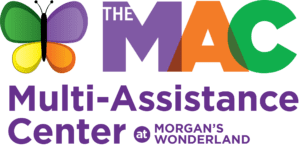 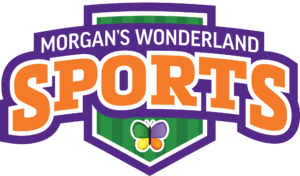